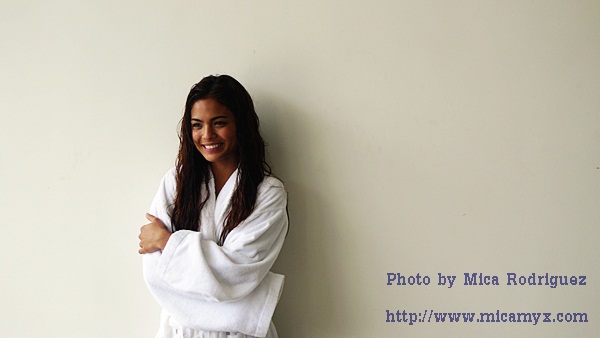 With the acting recognitions she received in the past two years, Lovi became one of the most important stars of the Kapuso network. Could it be true that TV5 is wooing Lovi Poe to move to the Kapatid network? You better think not just once, twice and thrice!