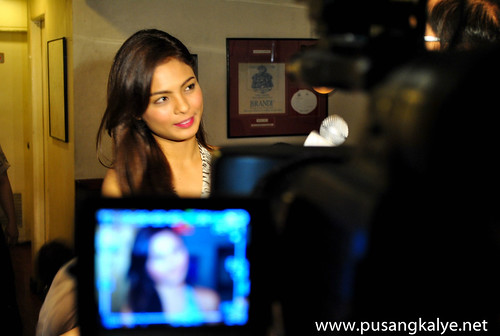 She’s a beautiful monster! Here are some of Lovi Poe’s photos taken by Pusangkalye during the mini-press conference of Aswang. This is Regal Entertainment’s horror treat this coming November! 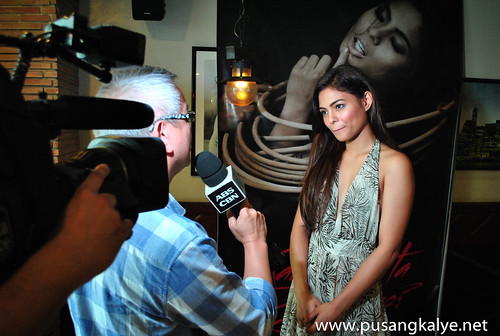 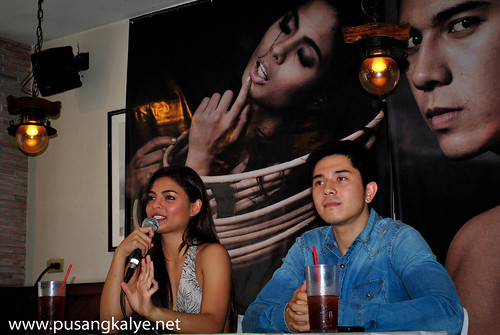 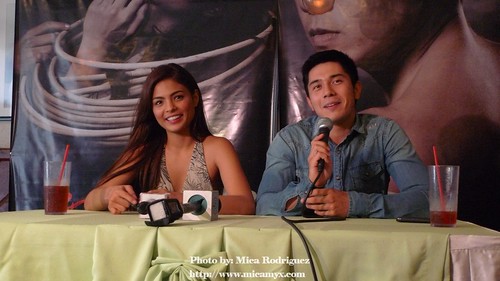 Both Lovi Poe and Paulo Avelino started their showbiz career at GMA-7. However, it’s their first time to work on a project together via the new movie remake of ASWANG, which was originally portrayed by Alma Moreno and directed by Peque Gallaga.

Here are some of the pictures of Lovi and Paulo at the pocket presscon yesterday. What can you say about this new tandem? 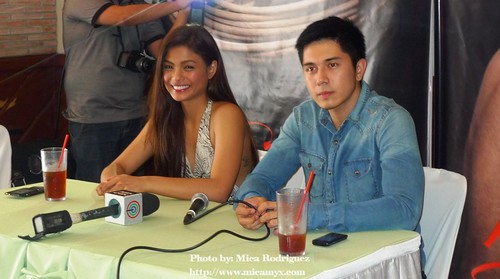 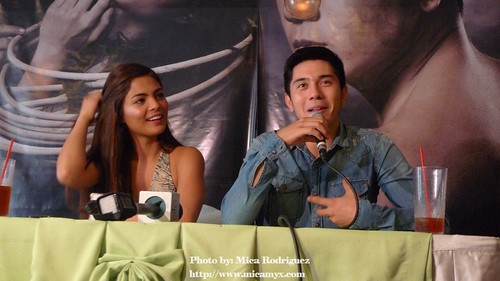 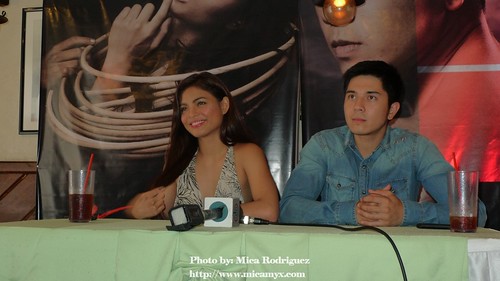 Under the direction of Jerrold Tarog, the stars of the movie include Paolo Avelino, Jillian Ward, Joem Bascon, Nina Jose, Bembol Roco, Albie Casino, Mark Abaya, Precious Lara Quigaman and Lovi Poe. The movie will be shown this coming November 2.

After her comedy (Temptation Island) and drama (My Neighbor’s Wife) films, Lovi Poe is scheduled to appear in yet another lead role in a mainstream movie!

Lovi Poe is the next horror queen as she leads the movie ‘Aswang’, which is slated to be shown by Halloween break.

Based on the trailer, it seems like Jerrod Tarrog will not disappoint us.