Protégé Season 2 4th Gala Night with Diamond Star Maricel Soriano. Find out who among the top 15 Ms. Maricel Soriano chose as the winners of Best Performance for a Female Protégé, Best Performance for a Male Protégé, the Judges’ Choice for Best in Ensemble acting , and Director Brillante Mendoza’s choice for Breakthrough Protege Performance. Winners were given the awards by Lovi Poe, Benjamin Alves, Mikael Daez, Andrea Torres, and Gabby Eigenmann.

In the previous days, news reports about Lovi Poe’s request to remove some of her steamy scenes with Benjamin Alvez in the movie ‘Guni-Guni’ resurfaced.

Lovi Poe clarified through the new showbiz-oriented show ‘HOT TV’ that she only wants to see how the scene will be edited because she felt that ‘she did too much’.

On the other hand, Mother Lily told the press that Lovi should trust her director and producer. The said love scene will still be shown in the movie. 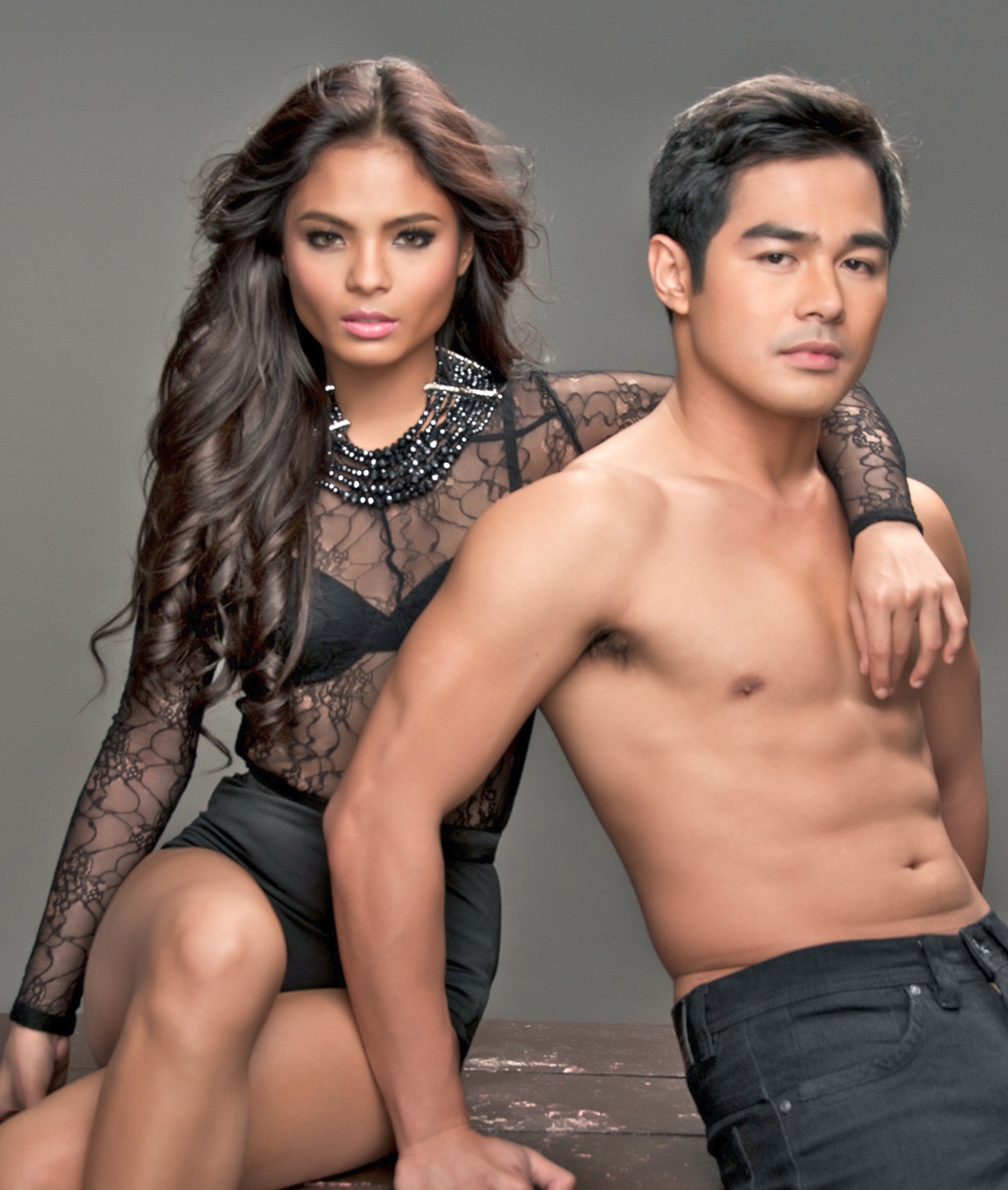 The Horror Princess Lovi Poe is back with the psychological thriller ‘Guni-Guni‘. In this movie, she is paired with newcomer Benjamin Alvez. Here’s the synopsis:

Thirty years ago, an unborn child was buried in the garden of what is now a boardinghouse in Cubao. It lies beneath the ground, unbeknownst to the tenants who live there. One of the tenants is Mylene (Lovi Poe) who appears like the perfect girl, nice, pretty and at the top of her Medicine class. But nobody knows about her past, not even the man who loves her most, Paolo (Benjamin Alvez). Paolo doesn’t know anything about Mylene’s family, her long, lost sibling or her estranged, nervous wreck of a mother. Nor does he know about the very long scar that runs across Mylene’s body, nor of how incomplete she always feels. And he finds that the more he tries to win back her love, the more she retreats to her secret world that nobody could enter.

One day Mylene asked to perform an abortion for fee, she feels conflicted about doing what’ is right and, at the same time, being in dire need of tuition fee. Her decision ultimately leads to a dark outcome and awakens a force that has laid quiet for years in the boardinghouse grounds. Thereafter, she becomes tormented by nightmares of a dark twin, whose presence gets stronger as days pass, as strange things start to happen in the house. When one by one, the boarders die of unexplainable causes, Joanna (Empress Shuck) the resident psychic and Mylene’s best friend struggles to understand the impending danger that she senses and decides to get to the bottom of the mystery; and as it unravels, they find themselves confronted by an angry soul that seeks justice.

Found below are the pictures of the cast members of the first Regal movie of indie film director Tara Illenberger: