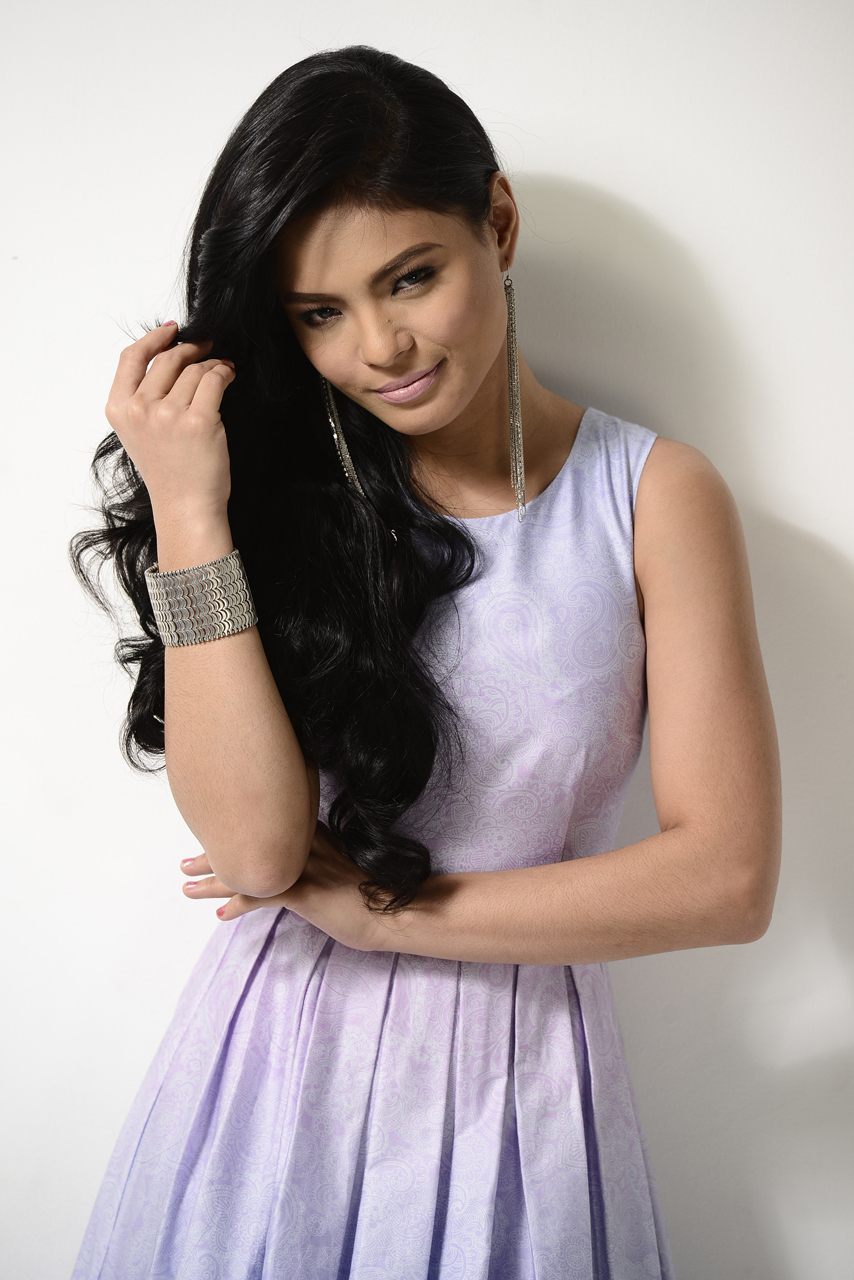 After months of speculation on where she’ll sign up next, it can now be said that Lovi Poe remains in GMA Network. Her contract signing is scheduled on May 9, 2013. There are no updates on the duration of the said contract, but we’re expecting to see her in a meaty primetime project soon. Congratulations, Lovi!