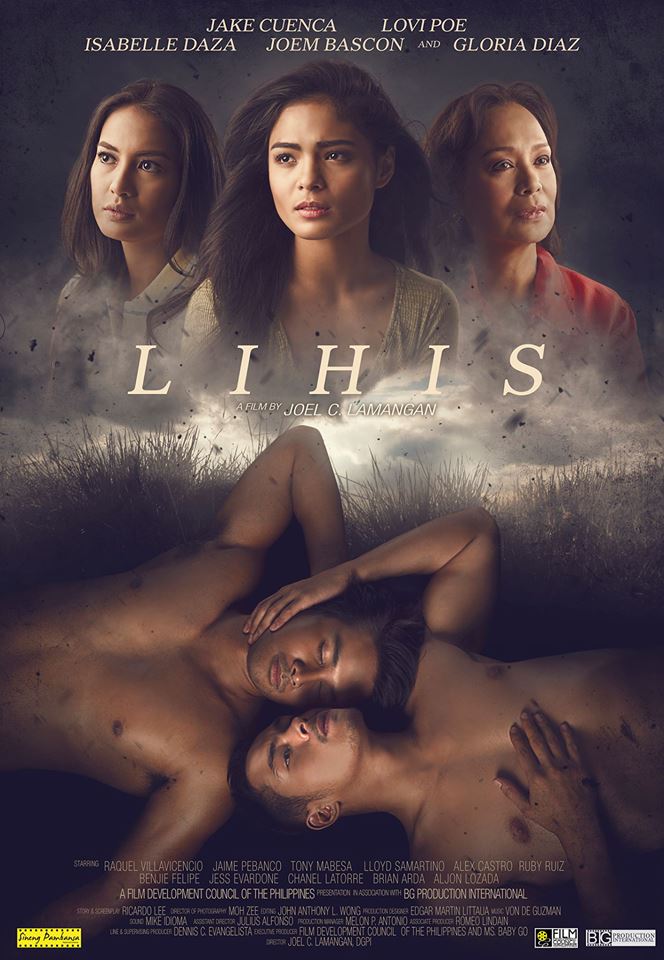 The tandem of Jake Cuenca and Lovi Poe are back on the big screen not as lovers, but rivals for the affection of Joem Bascon.

‘LIHIS’ is based on the screenplay of Ricky Lee under the direction of Joel Lamangan. It is the premiere director’s entry for the Sineng Pambansa 2013 Director’s Showcase. The movie includes steamy scenes of Jake and Joem. It is quite similar with the popular gay-themed Hollywood flick ‘Brokeback Mountain’ with military guys this time.

Also included in the cast are the mother-daughter tandem of Gloria Diaz and Isabelle Daza. 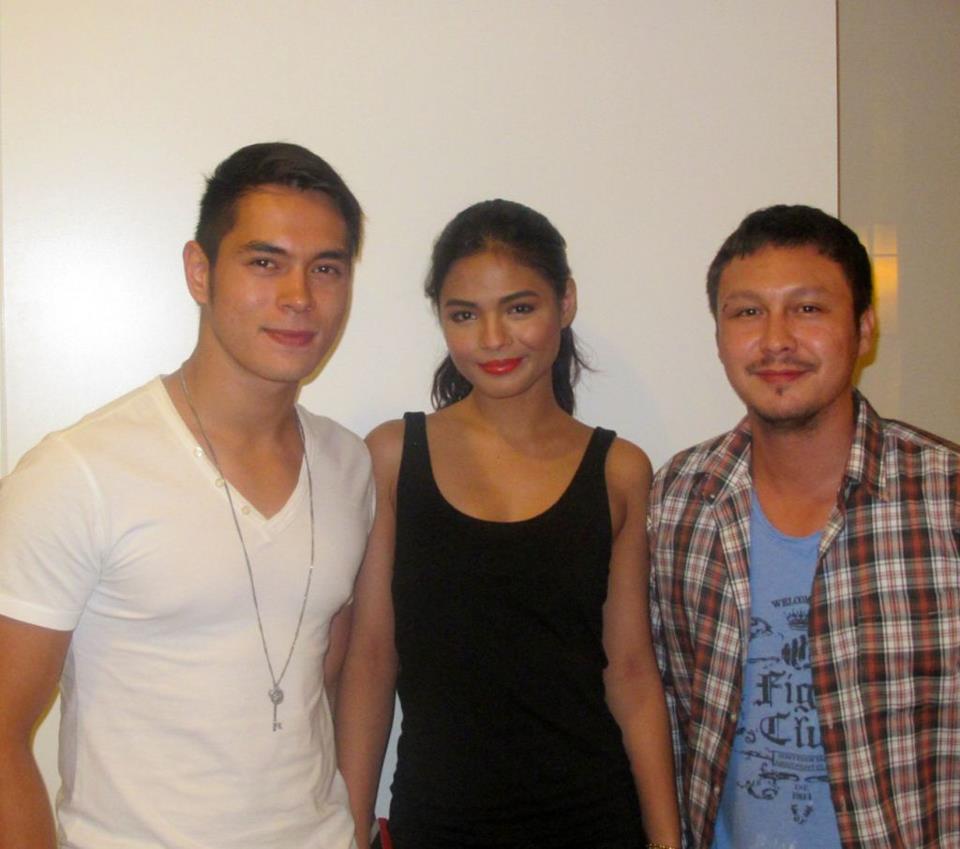