Lovi Poe and Alessandra de Rossi visited Heart Evangelista on the set of Startalk to participate on the segment “Heart of the Matter”. The three lovely ladies shared how their friendship blossomed from being just co-stars to being sisters. Sweet, ain’t it? 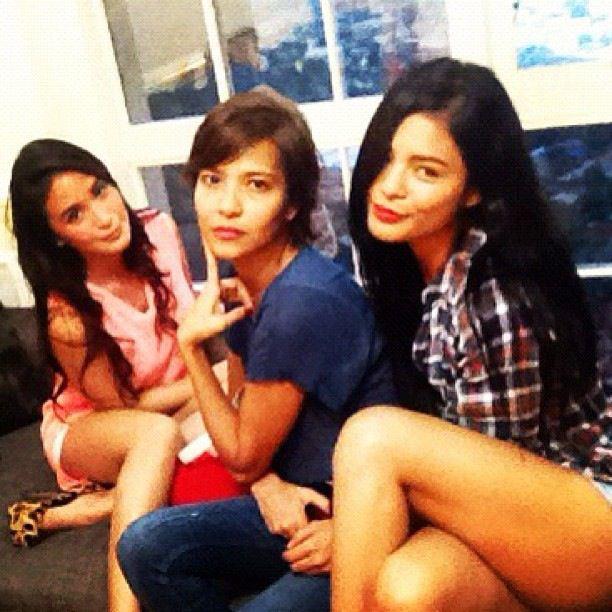 The Alcantara Sisters Heart Evangelista (Diana), Alessandra de Rossi (Bernadette) and Lovi Poe (Natasha) just gained a lot of fans through their show ‘Legacy’, which aired its final episode today in TV3 Malaysia. The Filipino fans miss the three girls together too and we’re hoping GMA Films will give them a chick flick soon!

LEGACY is currently being shown in other Asian countries. Here’s one of the confrontation scenes of the show. Mike Tan as Third and Lovi Poe as Natasha could’ve been a perfect match. We’re hoping GMA-7 will give this tandem another project!

The Alcanatara sisters are gaining a number of fans from Malaysia. As of present, our favorite telenovela ‘Legacy’ is being shown in Malaysia’s TV3. Now we know why Malaysian fans are tweeting Heart, Lovi and Alex! 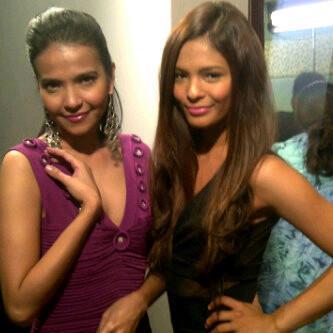 Their characters as Bernadette and Natasha may have a love-and-hate relationship as siblings, but they are good friends in real life. We’re hoping to see them in a project together again soon!